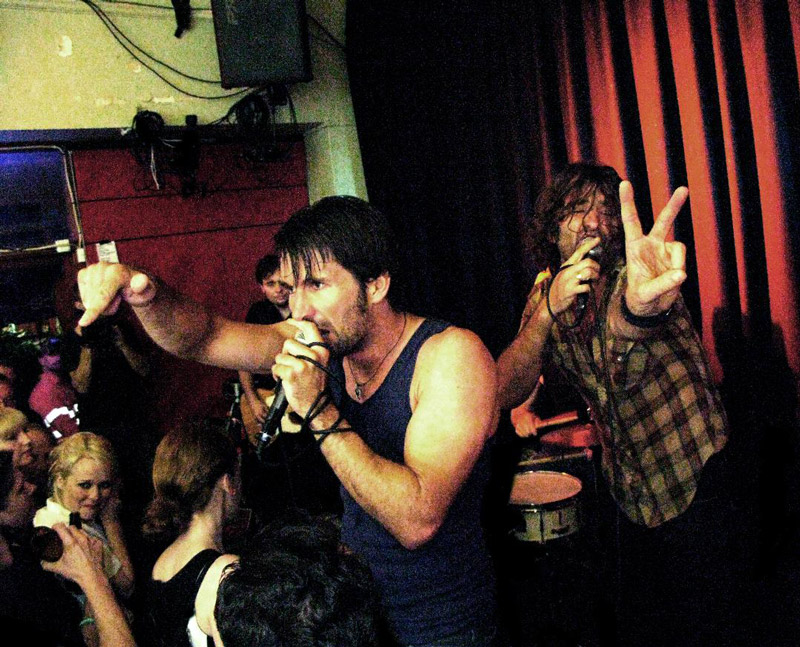 '6ft Hick: Notes From The Underground' is a behind-the-scenes music documentary that reveals the messy, all-too human face of the low-budget music scene in stark contrast to the perceived glamour of an internationally touring rock band.

Raised on a chicken farm in rural Nambour, on Australia's northeast coast, front men Geoff and Ben Corbett sought their artistic beginnings in the 80s, dabbling in punk and performance art. They milked their North Queensland roots relentlessly for its inbred, bigoted imagery, filtered through wicked wit and self-deprecation. Touring for 15 years, the band has become an underground institution. One reviewer described their show as "an indistinguishable pulverising barrage of screams, sweat, spit and blood flowing over a fierce, raw pulsing din." Their shows engender an atmosphere of trance and possession as the duo lurch around the stage, barrel into the crowd, hang upside-down from lighting rigs, drink beer from boots, eat the contents of ashtrays, and blood let.

Their mild-mannered alter egos spend every waking moment maintaining day jobs and living normal lives, and amassing resources until they may re-awaken that beast. This documentary takes stock of the 6ft Hick machinery: what motivates and drives them in a world where music is about cashing in or bowing out? Offstage, these same figures are humble, considered and witty, offering candid insight into what they've created. 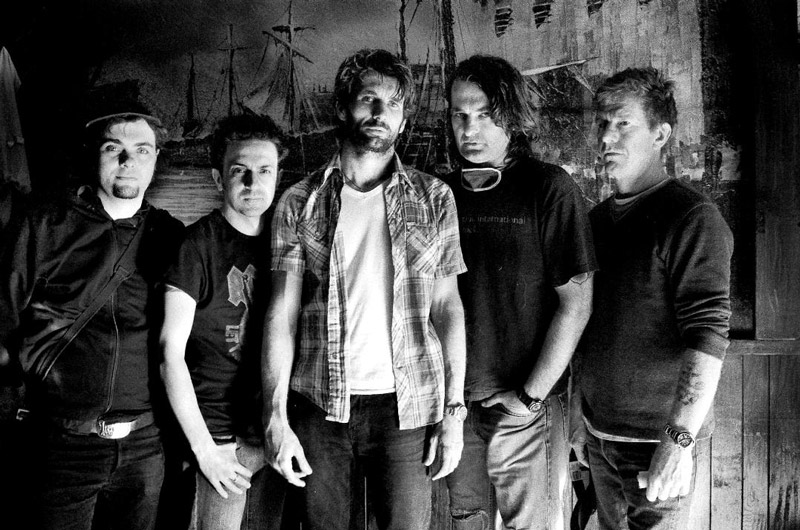 How do you fit 15 years of rock 'n' roll on the back of a beer coaster? (I'm going to need at least two and I apologise in advance if I start slurring my typing!) 6Ft Hick are from Brisbane, Queensland, Australia.

6ft Hick (stupid name) hatched in 1995 by five city-living farm boys who having not a clue, got together to do a little stage show called 'Country Style Livers', penned by Gentle Ben and Geoffro. In retrospect and the other members would agree, I reckon we were shit for the first 3 years but for the next 12 we were white heat fucking genius! A dual pronged rock 'n' roll hydra - sleazing forth from the swamps, cane drains and lantana of Shitsville, Queensland - population: You.

With a sound pilfered and plundered from the bottom drawers of rock 'n' roll, backed with an 'if it aint broke - then lets fuck with it' attitude we unapologetically stumble, drunkenly, headlong into the night. Howling at dogs and humping the air while praying for your enlightenment. Yes, thats what we do. We play rock 'n' roll - Geographical rock 'n' roll - we are a product of our collective Queensland backwater upbringings. Naivety, blind stupidity and luck is our credo. 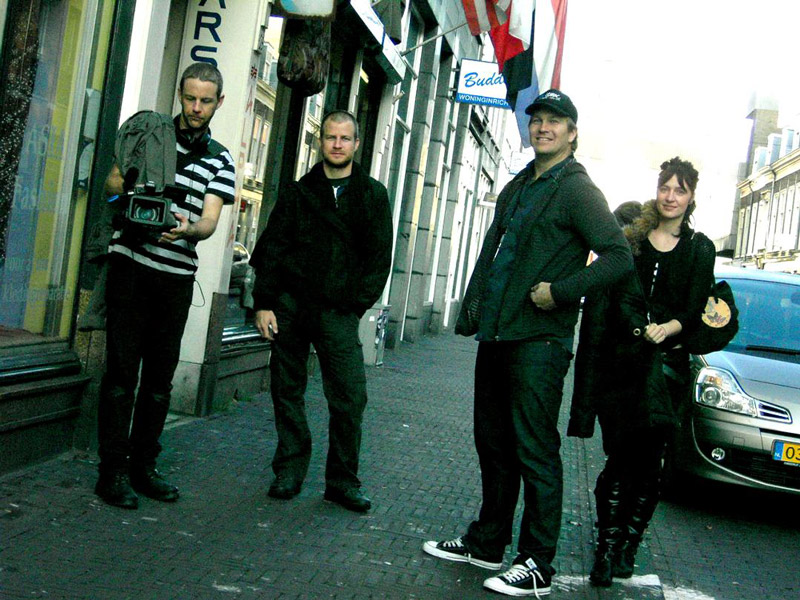 Eighteen months in the making, 6ft Hick: Notes From The Underground was produced by KARINA ASTRUP and directed by MARTY MOYNIHAN. Throughout her decade long friendship with two of the band members, Karina Astrup had always felt the story of 6ft Hick deserved to be bought to film. Choosing to team up with director Marty Moynihan and pitch the idea to JDocs was the first step towards making this happen.

6ft Hick: Notes From The Underground is Marty Moynihan's first documentary feature, following a string of successful short films and forays into the world of Music Video. Documentaries traditionally cover one or two main subjects - for this one Marty found himself with the daunting task of tracking six. As a result, this project presented a myriad of logistical challenges, in both production and post-production phases. The filming of this documentary took place across 3 European countries, 4 major Australian cities, sometimes utilising up to 3 cameras at a time. Puzzling out just the right methods by which to capture this enigmatic, fast-paced band using handheld cameras, in almost perpetual low-light conditions was the first nut to crack. Simultaneously attaining clean, dynamic audio on a project quintessentially centering on the power of sound and the struggle to achieve professional results in continually changing environments only added to the complexity.

The determined mission of the documentary team was to forge a behind-the-scenes music documentary with a difference, enshrining a sense of raw reality, revealing the decidedly messy, all-too human face of the low-budget music scene; equally determined to go beyond the story of the band itself, encapsulating something of the essence of underground music and the rock-solid human ties that form its foundations. The result is one compelling hour of television that will leave you with the smell of sweat and sulphur burning in your nostrils, the rush of adrenalin pounding in your veins, and perhaps something a little extra to ponder just when you thought you knew everything there was to know about rock 'n' roll.

Appearing in the film